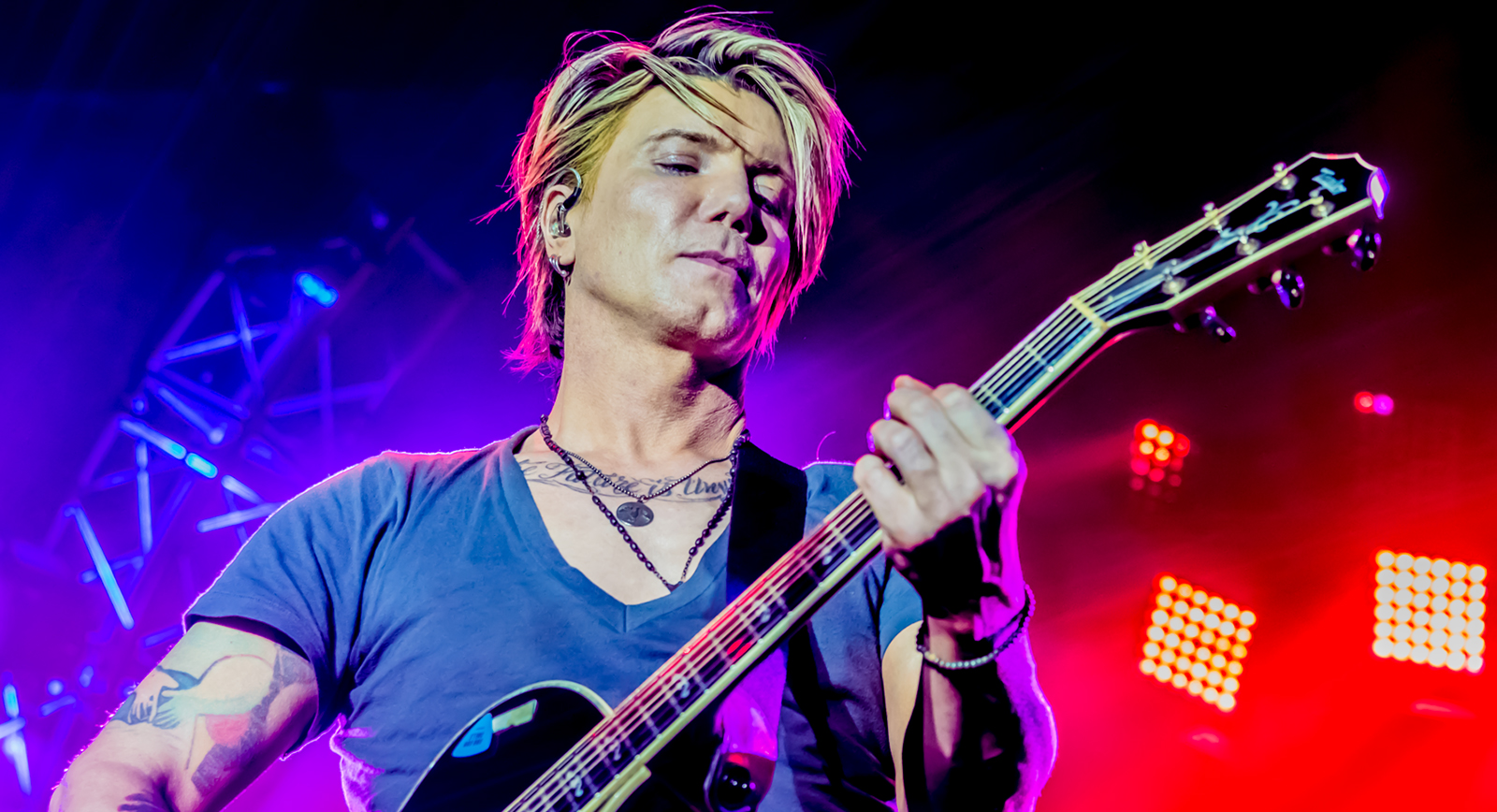 “…sort of the college kids version of owning a winery.”  John Rzeznik of The Goo Goo Dolls at Ironstone Winery, talking about when he and Robby Takac met just out of high school many decades ago and starting selling weed to their friends.  Headlining a concert tour with Collective Soul and Tribe Society, this stop played to thousands at Richter Entertainment Group’s summer concert series at Ironstore Amphitheatre in Murphys, California.  While both The Goo Goo Dolls and Collective Soul are most associated with the ’90s (when both bands broke out with global success), each have endured and continued to produce new music and evolve with the times.  The Goo Goo Dolls’ latest album, Boxes, is in my opinion one of the best albums of the year, and worth checking out, as is this awesome live tour. END_OF_DOCUMENT_TOKEN_TO_BE_REPLACED 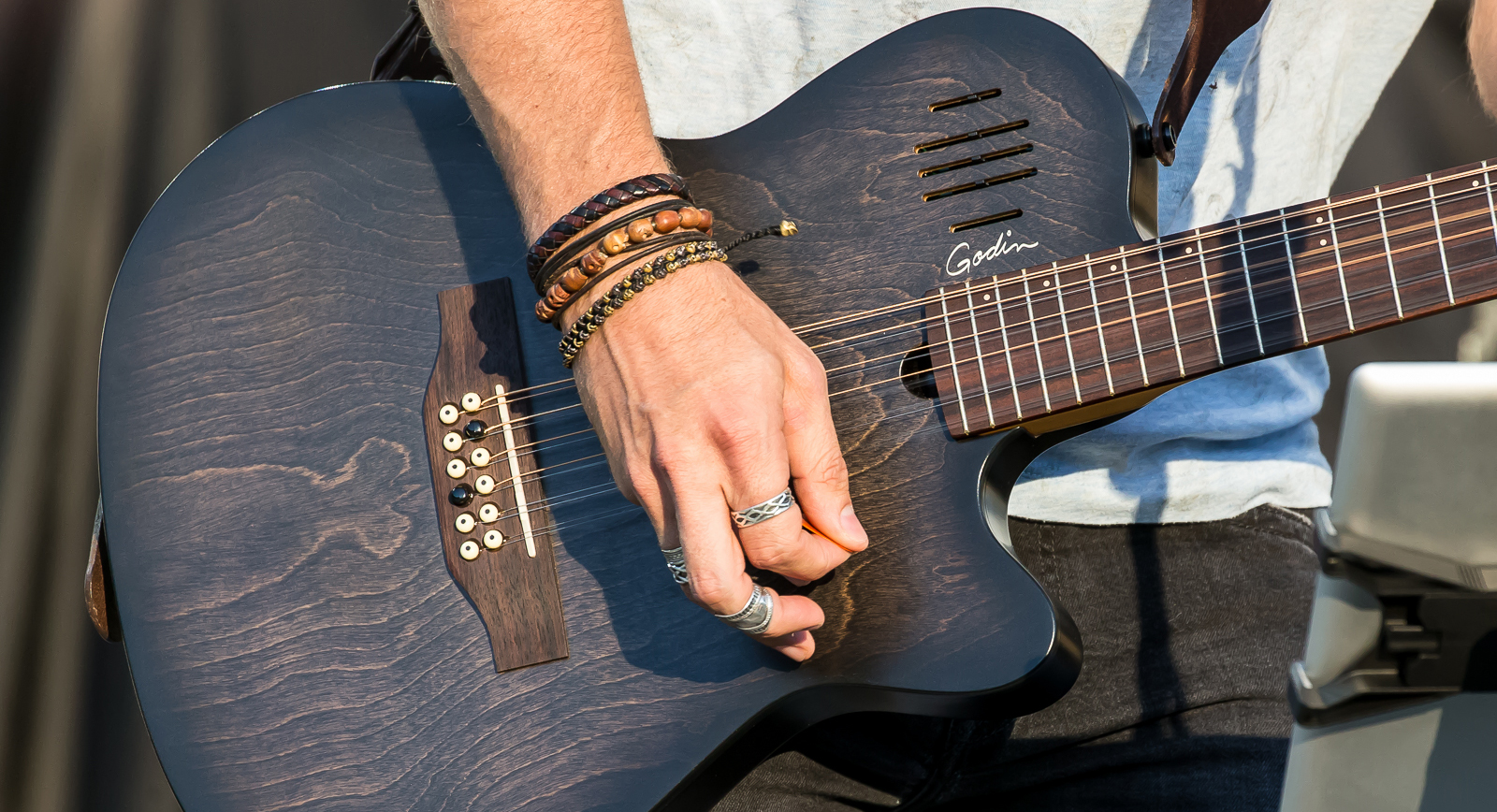