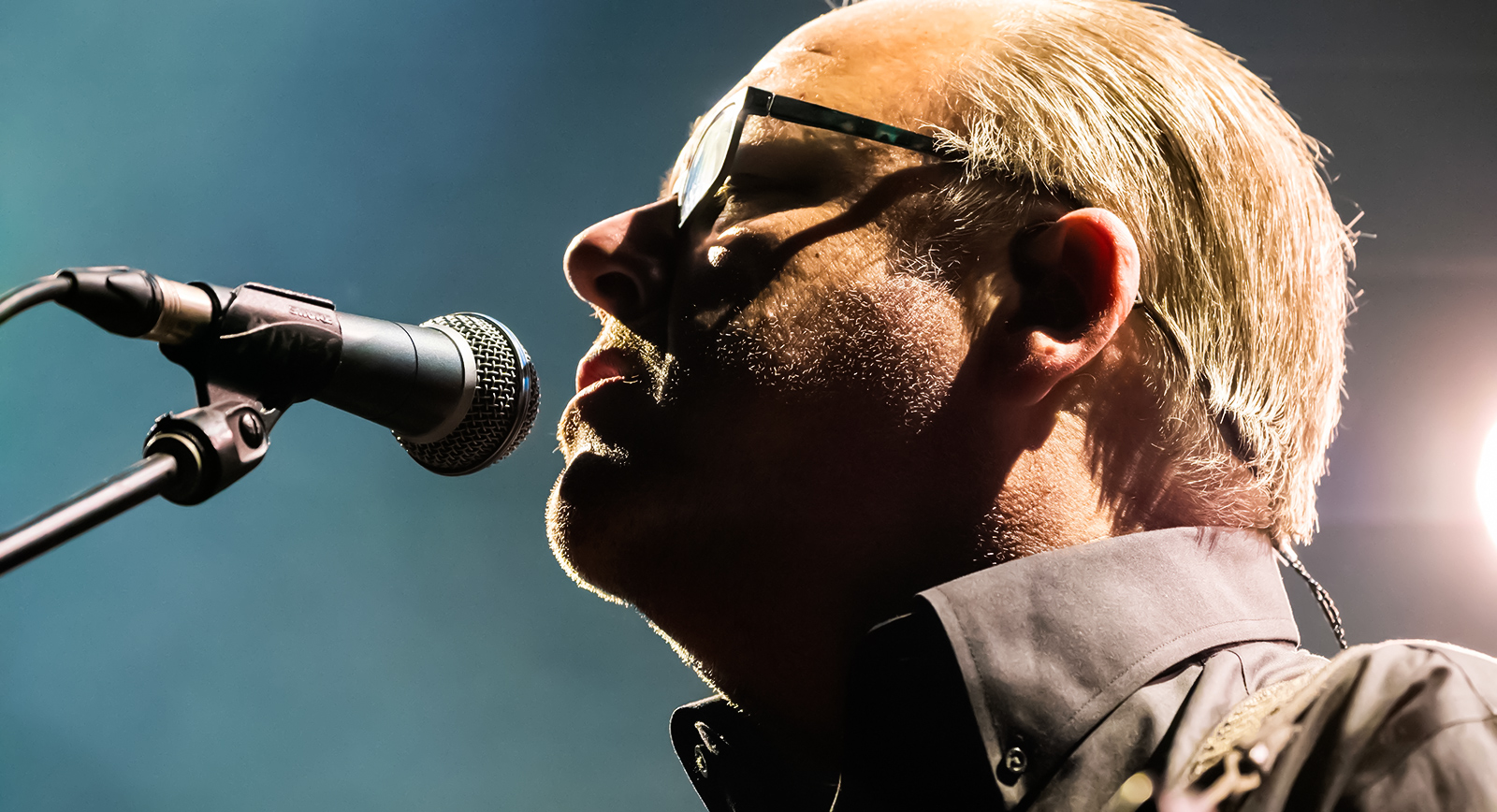 Black Francis usually doesn’t have much to say on stage, and with the latest show by Pixies at the Grand Theatre at Grand Sierra Resort & Casino on Thursday night, it was mostly to introduce the titles of new songs that will be on their upcoming album expected later this year.  Hearing these songs for the first time myself, I’d honestly say that this as yet untitled new album may be their best since their original quadrilogy.  Which got me thinking, as I took in the show and had fleeting memories of high school (where I counted Pixies and Depeche Mode as my favorite bands)…  all four of their original albums were literally all released while I was in high school (Surfer Rosa in 1988, Doolittle in 1989, Bossanova in 1990 and then Trompe le Monde in 1991) and I saw them quite a few times in concert back in the day (even opening for U2 once).  In any event, I love every song released during those formative four years (except the two I hated), so seeing them jam live is always such a joy, as their music was made to be performed. END_OF_DOCUMENT_TOKEN_TO_BE_REPLACED