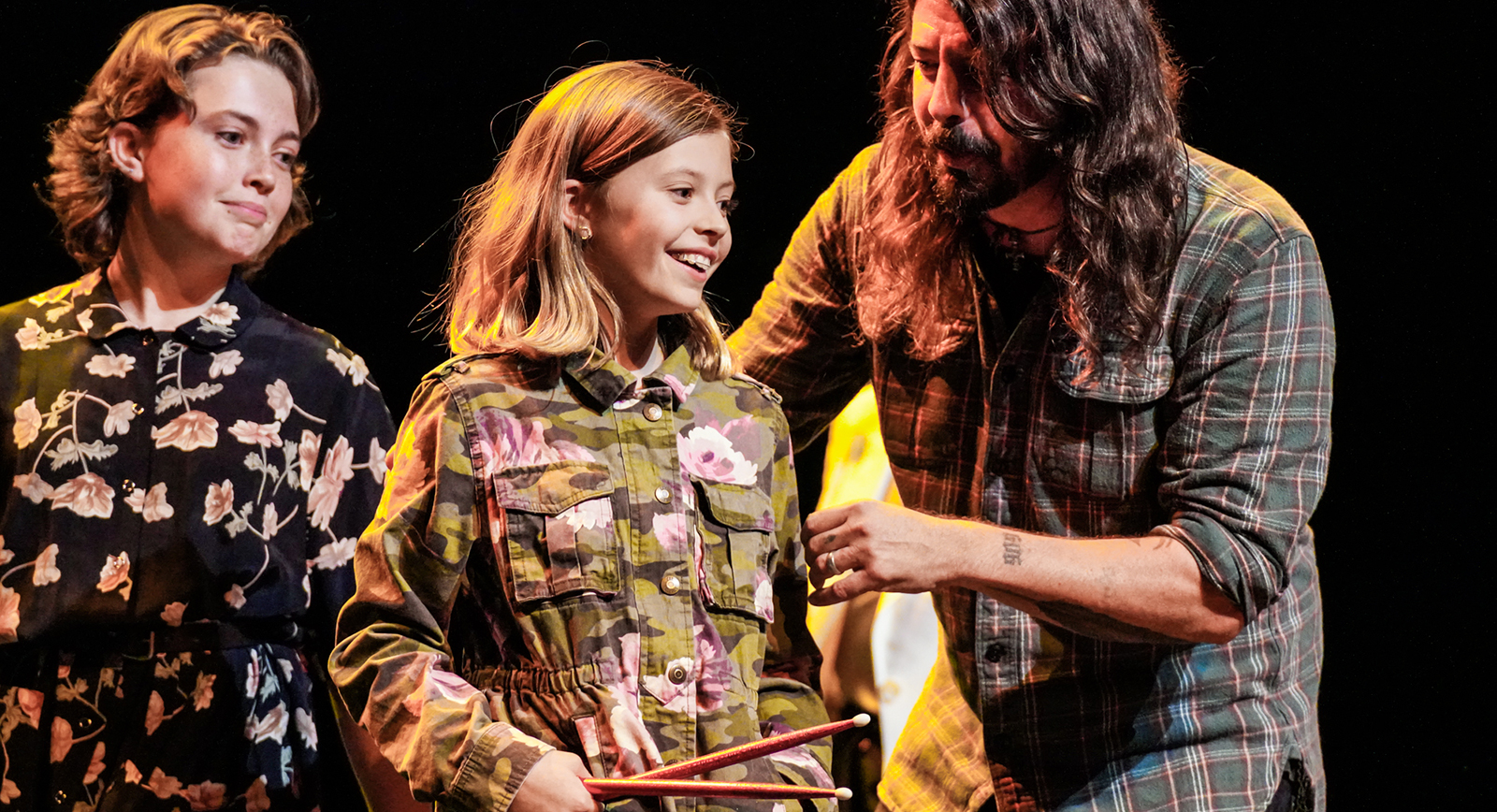 Early in his rare solo acoustic headlining performance at Notes & Words 2018, Dave Grohl at once revealed his laid back humor and his insightful personal pondering on life and how it intersected with the feelings of the evening in his stream of consciousness commentary leading into one of his famous Foo Fighters songs: “As I was thinking about the setlist earlier… 15 minutes ago… [laughs] I thought that maybe that I would begin the set with this song, but then decided not to… But I think that this song is one of the ones that makes most sense tonight. I wrote this song in a period of my life where I was down… and I finally stopped and took at look at everything I had and all the things that I’d taken for granted. A wonderful home and appreciation of life, and love, and my friends. And the good things, and the good people, and the big picture and how we’re all connected in some way. I wrote this song and it’s called “Times Like These”.  Every year, there is magic all around at the Notes & Words: Benefit For UCSF Benioff Children’s Hospital event, and it was off the charts again Saturday night, as per tradition.  The format remained the same – entertainment including both writers and musicians on stage – and this year featured musicians Dave Grohl with Emmett Reeed and Oakland School for the Arts, as well as writer George Saunders and, as always, writer and event host Kelly Corrigan.  The highlight of the evening for sure was watching Dave perform on stage with his two very talented daughters, Violet and Harper Grohl.  Not just the music, but the opportunity to see a loving family share with the crowd in such an amazing, candid and joyful way.  And all this good will went toward making new happy beginnings as seen with some of the real life stories shared by families who have been helped by UCSF Benioff Children’s Hospital.

END_OF_DOCUMENT_TOKEN_TO_BE_REPLACED 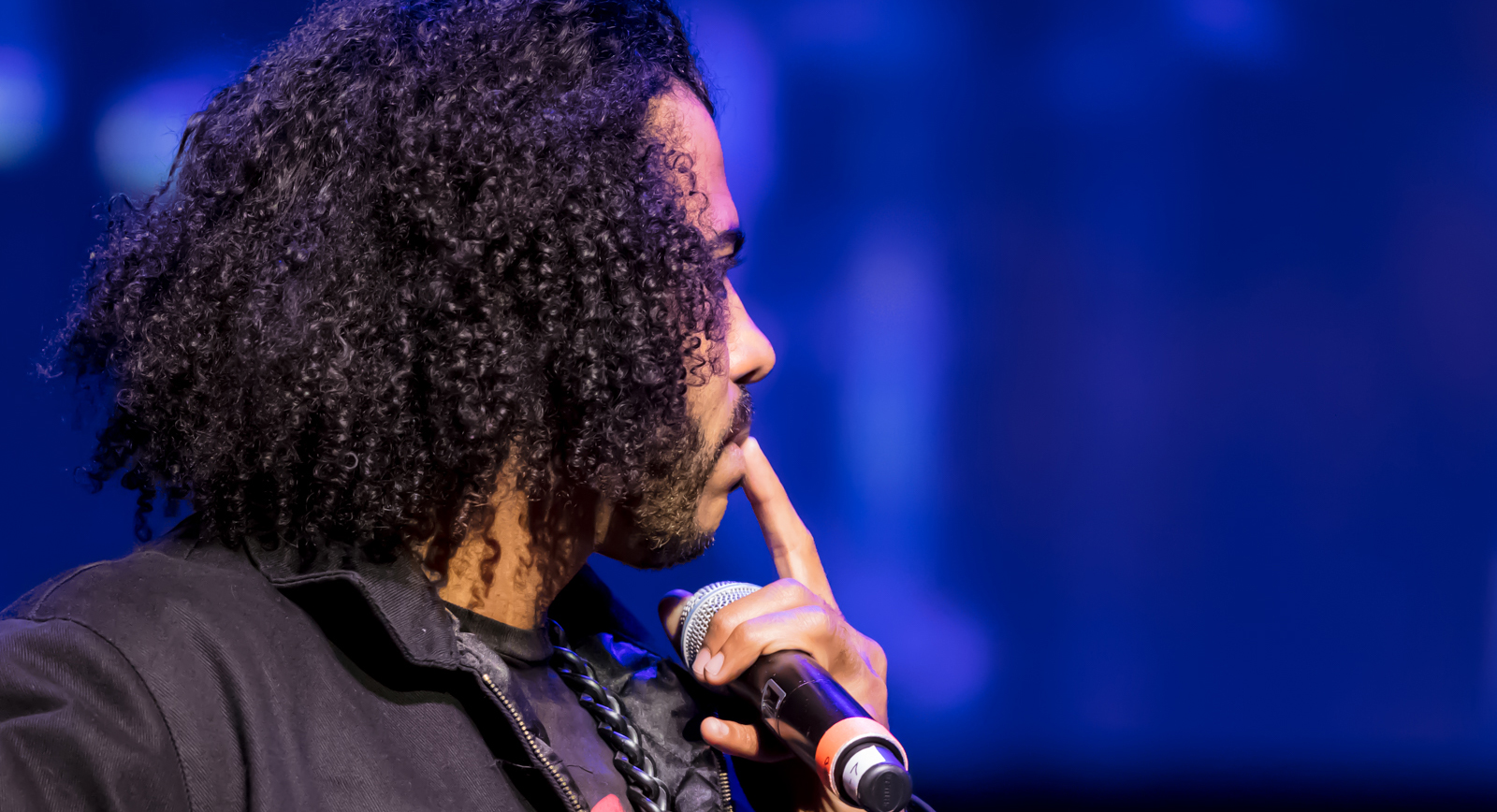 “You never know who you’re saving; you never know what future you’re making possible…”  Kelly Corrigan speaking to a packed Fox Theater in Oakland, with 1,615 people in attendance on Saturday night for the 8th annual Notes & Words: Benefit For UCSF Benioff Children’s Hospital.  As per their format, entertainment included both writers and musicians on stage.  This year featured musicians Daveed Diggs, The Head and the Heart, and Vocal Rush and writers Michael Lewis, Calvin Trillin, and writer (and event host) Kelly Corrigan.  The Oakland School for the Arts Chamber Choir also performed.  Notes & Words is an annual benefit concert created to support the UCSF Benioff Children’s Hospital Oakland; the Children’s Hospital & Research Center Oakland provides the highest quality medical care to children throughout California.  An intimate show, it shared many personal stories and perspectives by way of the personalities on stage as well as video presentations offering real context by showcasing some of the patients of the Children’s Hospital.

END_OF_DOCUMENT_TOKEN_TO_BE_REPLACED 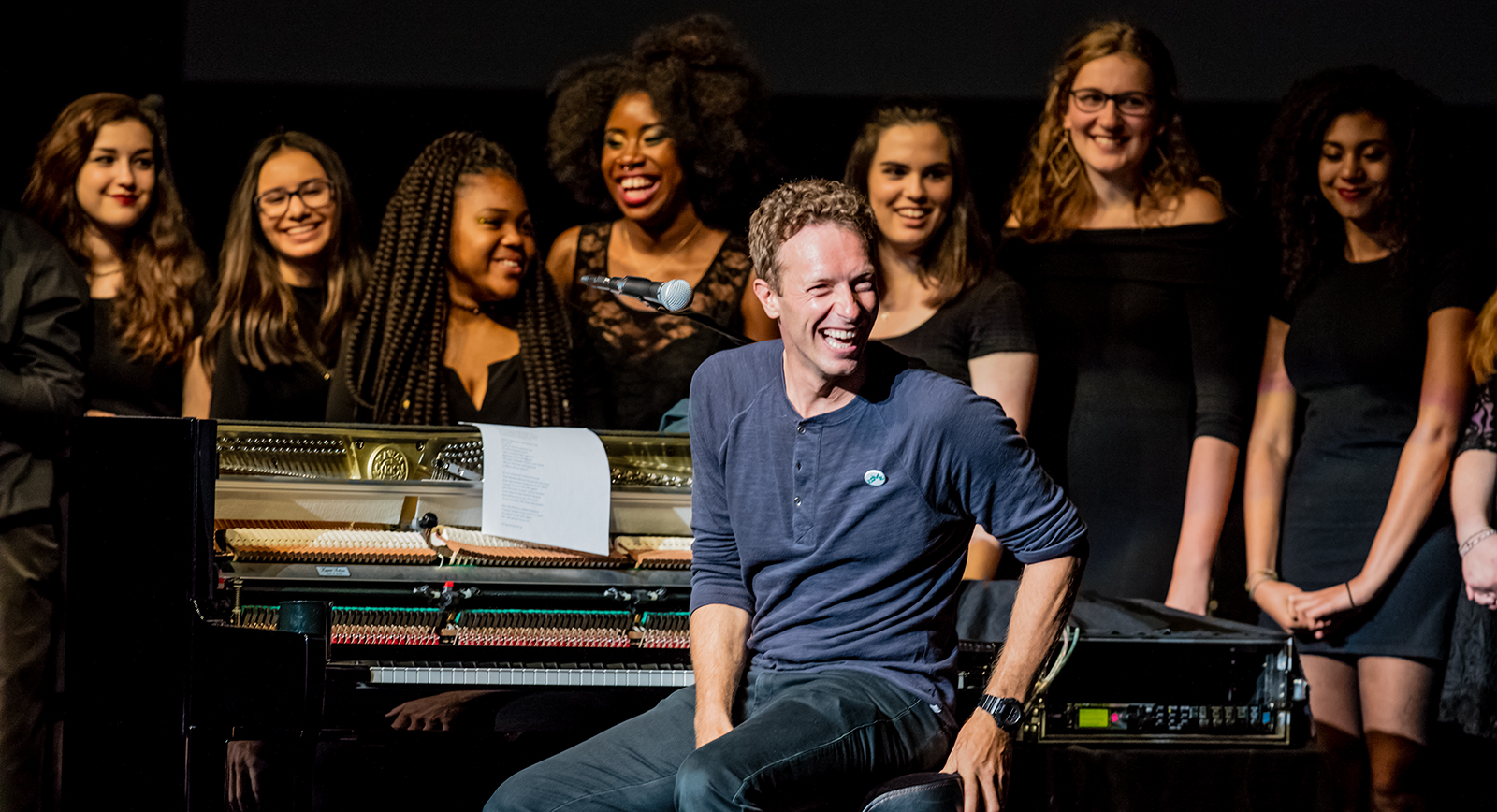 “…that’s the dream, that together we can do amazing stuff for the right reasons!” Author and event organizer Kelly Corrigan was left nearly speechless on stage as she reflected back on the amazing evening that closed with Coldplay’s Chris Martin and performers from the Oakland School for the Arts covering David Bowie’s “Life On Mars?”.  All part of the annual Notes & Words: Benefit For UCSF Benioff Children’s Hospital Oakland at Fox Theater on Saturday night.  The sold out crowd of sponsors, donors and attendees took in a wide ranging selection of entertainment that also included a rocking performance from The Stone Foxes and readings from B.J. Novak and Dave Eggers.  There was a lot of emotion throughout the night, though the majority of it was good humor and contagious joyfulness.