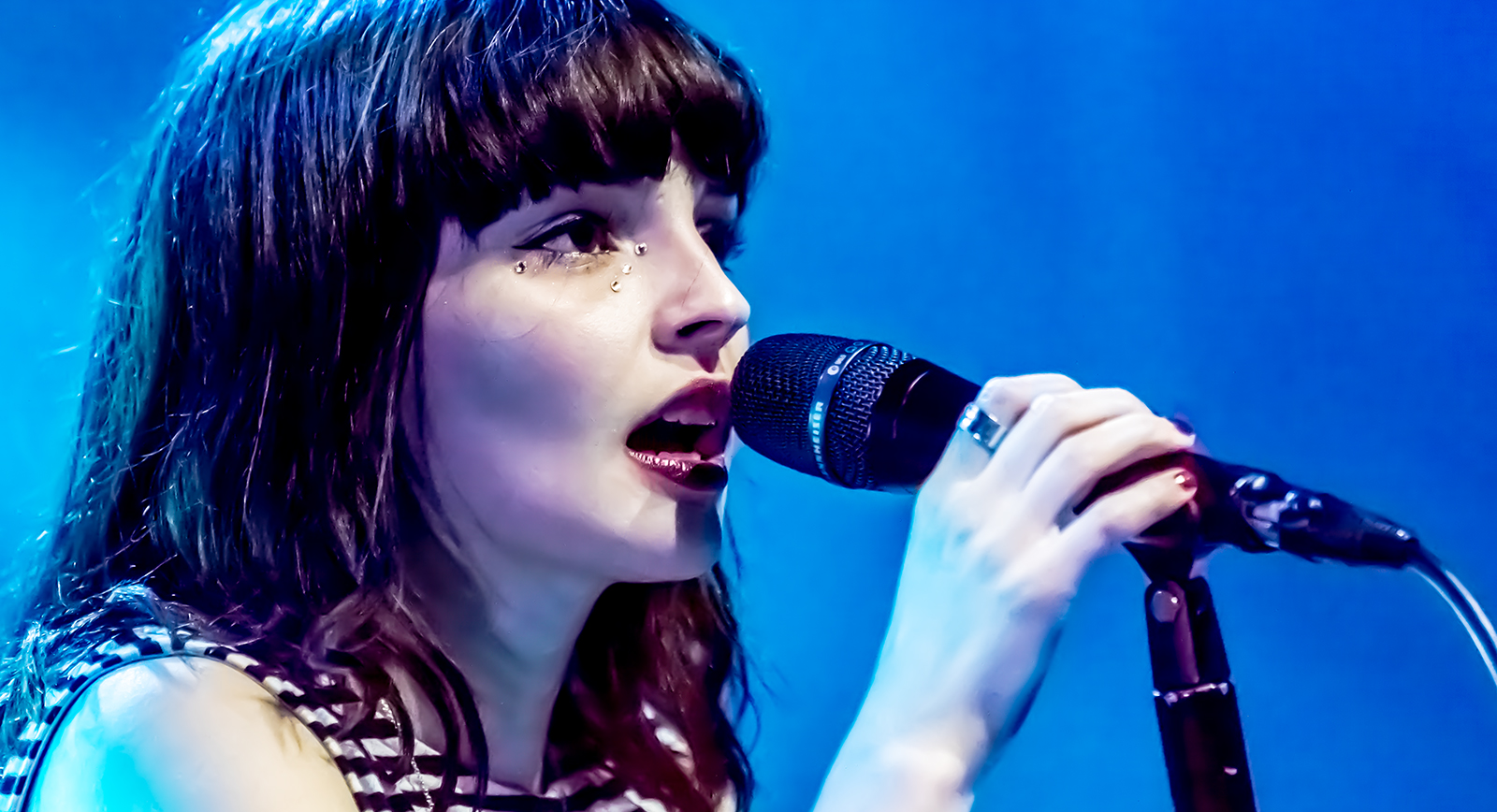 “It’s been quite a while since we’ve played here…” Lauren Mayberry of CHVRCHES at the first of two back-to-back sold out shows at the Fox Theater in Oakland on Monday night.  With the incredible Wolf Alice supporting, it was a stellar evening of music from two bands in the midst of a huge upswing in both talent and popularity.  Late last year, both bands put out new albums, CHVRCHES with their Every Open Eye (their second) and Wolf Alice bowed their debut LP, My Love Is Cool.  I had opportunity to see Wolf Alice at all three of their Bay Area shows last year and CHVRCHES with their “Not So Silent Night” appearance in December, so it has been fascinating to see them evolve and grow with both their studio recordings and their live shows.  All in all, an evening that offered a look at the future of music… Wolf Alice with their alternative rock and roll and CHVRCHES with their synth pop. END_OF_DOCUMENT_TOKEN_TO_BE_REPLACED