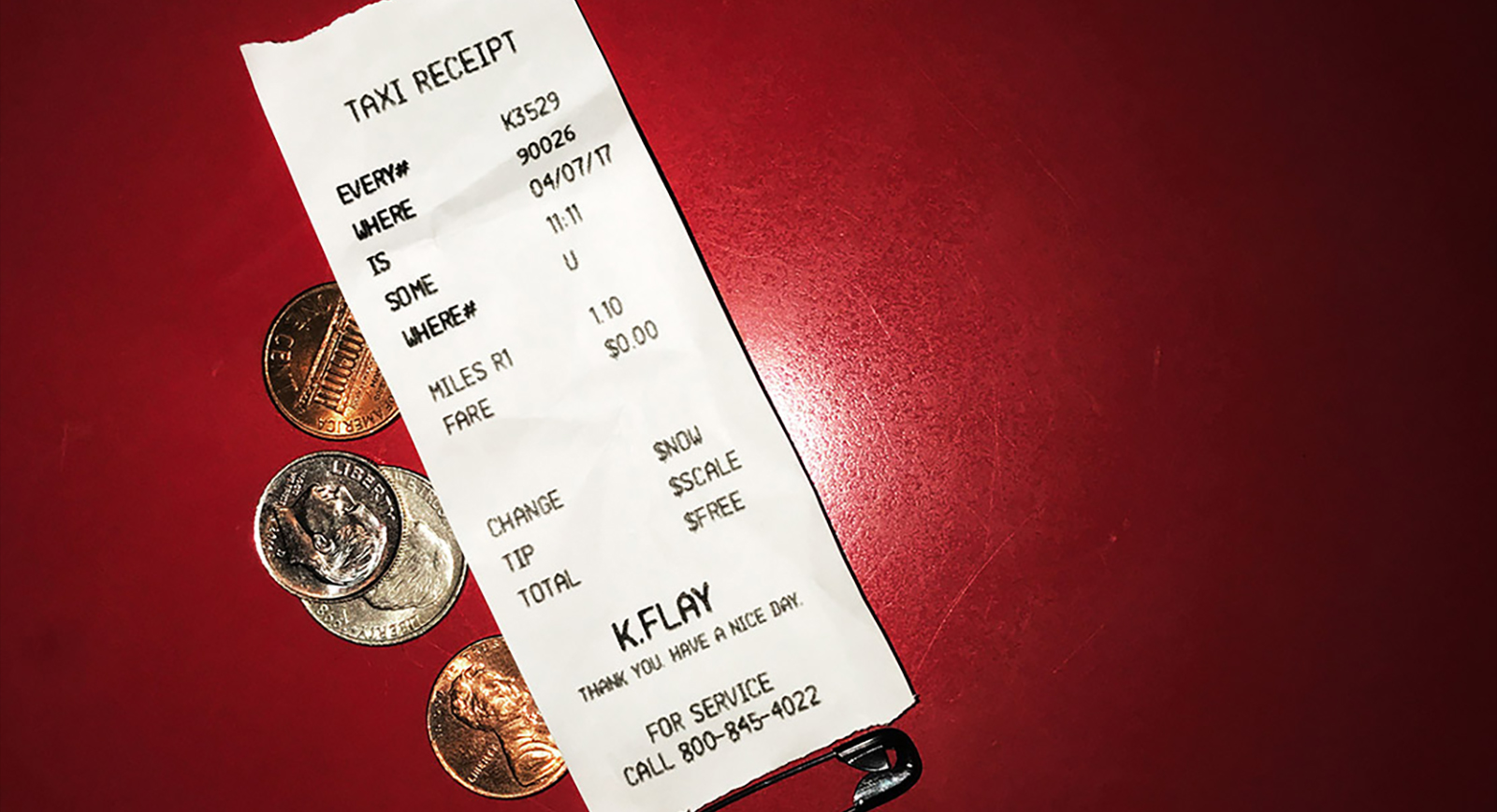 K.Flay will be starting her massive Every Where Is Some Where Tour in Santa Ana next week, which will cover much of North America, though she will tour Europe and England with Imagine Dragons the last two weeks of February and into the start of March before returning to her own headlining shows back in the U.S. and Canada. END_OF_DOCUMENT_TOKEN_TO_BE_REPLACED

Life Is Beautiful Music & Art Festival has announced the bulk of their concert line-up for 2015, which has shaped up to be one of the best this year.  The Las Vegas event – making this the third annual – will be held September 25th, 26th, and 27th, and headliners include Stevie Wonder, Imagine Dragons, Kendrick Lamar, Duran Duran, Hozier, Kid Cudi, Weezer, Major Lazer, Death Cab for Cutie, Brandon Flowers, and more. END_OF_DOCUMENT_TOKEN_TO_BE_REPLACED

This is the first of my 2014 “Year In Review” articles. As with my articles in 2013 and 2012, I reviewed a sampling of my concert photos from 2014 and compiled some of my favorites and stopped when I hit 100 photos in total. Please also check out my companion 2014 Year in Review article, which covers my Top 10 Albums, Top 10 Songs, Top 10 Concerts and more. END_OF_DOCUMENT_TOKEN_TO_BE_REPLACED

When I last saw Imagine Dragons in concert, I was packed into a small club with about 500 other fans, pressed against the small stage, with frontman Dan Reynolds dripping sweat onto those of us in the first few rows.  Fast forward just one year later, and now the band is easily selling out the 17,000 capacity SAP Center in San Jose (which even the Rolling Stones had trouble filling last year), and striking less successful music bands with envy (more on that later).  With their performance Thursday night, it was fascinating seeing how they’ve built up a fan base, yet retained their modesty.  At one point, during an ad lib, Dan became a bit self conscious about what he was saying, stopped himself, and confessed, “it’s because of you – you make me nervous…”  Honesty and earnestness is rare in rock stars these days, but I have a feeling that it is something innate in this one, and will always stay with him.  While photographing the first few songs at the start of their set, watching from a couple feet away, I saw Dan pause at one point and briefly stare out across the massive audience before him, and get choked up a little in the same way he did a year ago talking about the charity they were supporting for that small gig in San Francisco.  These are definitely genuine guys, and it certainly comes through in their music and performance.  Definitely one of the must see tours of the year, as I suspect they will get even bigger once they release their sophomore album.

END_OF_DOCUMENT_TOKEN_TO_BE_REPLACED

“Tonight we’re doing something that means something…”  Imagine Dragons front man Dan Reynolds from the stage last night, commenting on the $10,000 raised for Children’s Hospital & Research Center Oakland, in conjunction with Brad Brooks as supporting band, KFOG, and Another Planet Entertainment, as well as The Independent, who played host to the amazing concert put on by the Las Vegas-based alternative band.  Imagine Dragons, about to launch their first headlining concert series this Spring, put on an incredible performance to the sold out 500-capacity venue for this special one-off fundraiser.  In stark contrast to the band’s explosive success over the past year, Dan and his group seem very humble and grounded; appreciative of their fans and career trajectory.  Having had an opportunity to see them twice in as many months, I can say that they are one of the most exciting bands to see play live today, and I suspect that by the end of this year, they will be playing much, much bigger venues to huge crowds, as word spreads that they are a must-see band with fantastic music.

END_OF_DOCUMENT_TOKEN_TO_BE_REPLACED

Imagine Dragons will be showcasing their amazing album, Night Visions, as part of their first headlining tour, which will travel across the United States and Canada during the Spring of 2013.  Tickets are being sold by Live Nation. END_OF_DOCUMENT_TOKEN_TO_BE_REPLACED

This is the second and last of my 2012 “Year In Review” articles, though this one is mostly a pictorial.  I went through the pictures I took at shows throughout 2012 and pulled out 100 of my favorites to republish here, in celebration of an amazing year for concerts and a fun year for me with photography.  You can also check out my other Year in Review article with my Top 10 Live Music Concerts and Top 10 Studio Albums & Songs. END_OF_DOCUMENT_TOKEN_TO_BE_REPLACED

2012 was an amazing year for both new music and live concert events, and although writing this “year in review” proved to be a monumental task, it was fun for me to do it to relive some special moments and appreciate the opportunities I had over the past 12 months to find new music and attend so many awesome live shows.  It’s funny because many concerts and tours are announced with little notice, so at the start of any given year, you don’t really know what to expect, and 2012 definitely held a lot of surprises.  When all was said and done, I ended up going to 58 concerts in 2012, each of which featured anywhere from one to seven artists, so that is a lot of live performances.

END_OF_DOCUMENT_TOKEN_TO_BE_REPLACED

As noted yesterday, Not So Silent Night (NSSN) is Live 105’s “Annual Holiday Rock Show”, with 2012 being the first year it spans two consecutive nights.  This second night featured headliner The Killers, along with M83, Passion Pit, Tegan and Sara, GROUPLOVE, and Imagine Dragons.  Again, I was very, very impressed at how extremely well managed this multi-artist event was on both nights.  Oracle Arena again served as host to six amazing acts in about seven hours time, with very brief breaks in-between.  I found the two night show to be such a great event to attend, to have an opportunity to see so many great bands back to back, with a stellar closing set by The Killers.