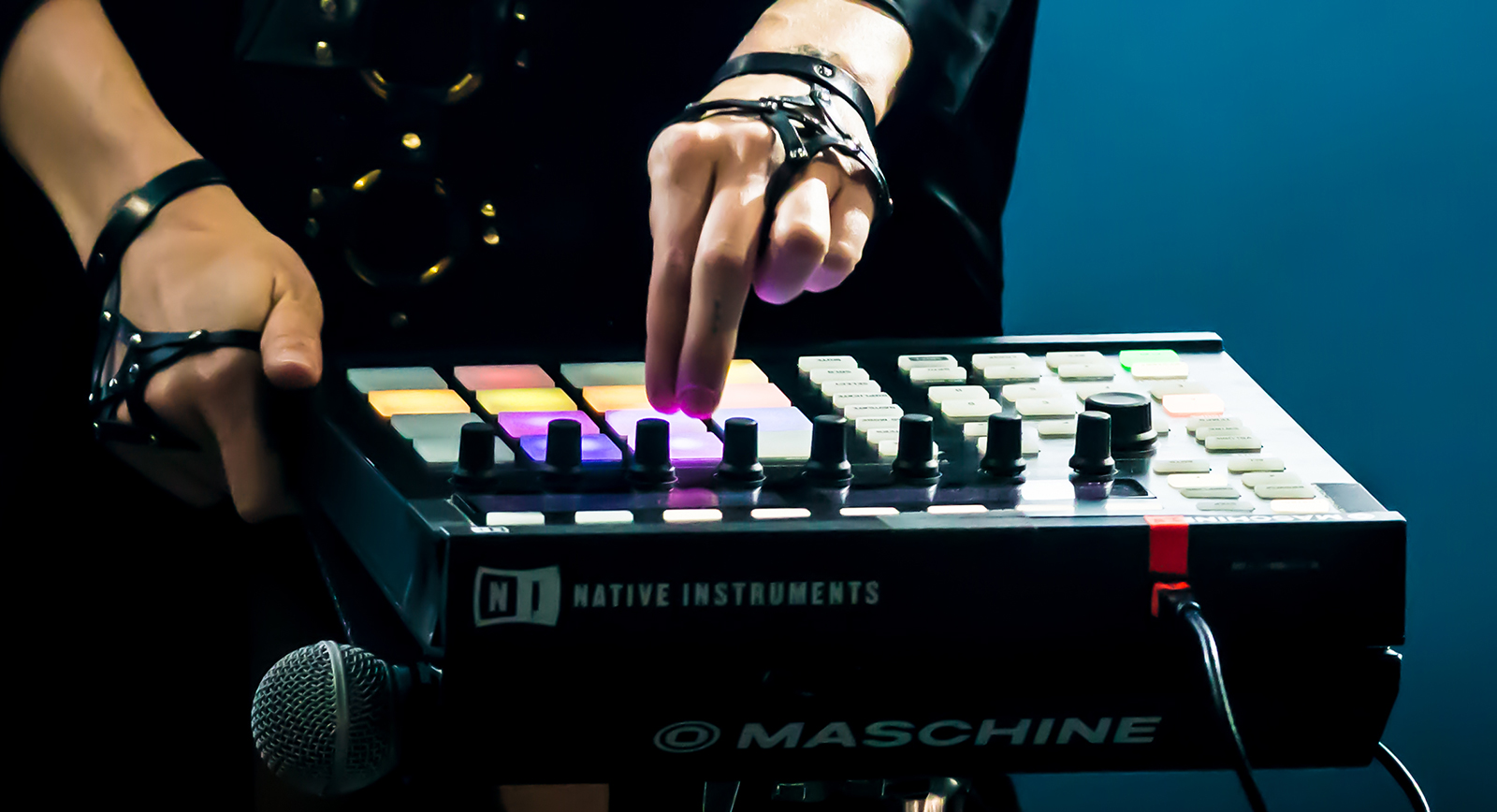 I usually open my reviews with a quote from the artist, but Phantogram didn’t do too much talking during their set, and when they did their words were mostly lost among adulation from the cheering crowd.  Their live sets are still driven by songs from last year’s Three, which I voted at the #1 album of 2016.  I’ve personally been dying to hear songs off this brilliant album live, as last year each time the duo and their band were playing local, I was traveling elsewhere.  So with their appearance at Grand Sierra Resort & Casino’s Grand Theatre in Reno Friday night, I was not disappointed.  This was actually my favorite concert thus far in 2017.  Phantogram are so amazing right now the rest of the world needs time to catch on. END_OF_DOCUMENT_TOKEN_TO_BE_REPLACED

“We love you so much…  you’re so beautiful!  We’ve been playing San Francisco for years and years and years, and every time we come back here, you’re so fucking great and it’s so fucking fun…”  Sarah Barthel, standing beside long time collaborator Josh Carter, both of whom seemed moved at times by the enthusiastic crowd that sold out the Fox Theater in Oakland for Phantogram’s debut show touring their latest album, Voices, which hit the streets earlier this week.  Joined on stage by Chris Carhart on drums and Nick Shelestak on keyboards, the band put on an amazing show with a fantastic ability to recreate their unique studio sound live on stage, which was itself bathed in a pulsating light show that suited their songs well.  This is definitely one of the must see tours of the year – really brilliant performance of their incredibly unique music and fantastic new album.

END_OF_DOCUMENT_TOKEN_TO_BE_REPLACED

Electronic synthpop/trip hop duo Phantogram is releasing their second studio album, Voices, next week, and late next week they will be kicking off a small U.S. tour.  I was a big fan of their eponymous EP released last year (particularly “Black Out Days”, which I counted among my Top 100 Songs of 2013) and have previewed their new album and it is excellent. END_OF_DOCUMENT_TOKEN_TO_BE_REPLACED