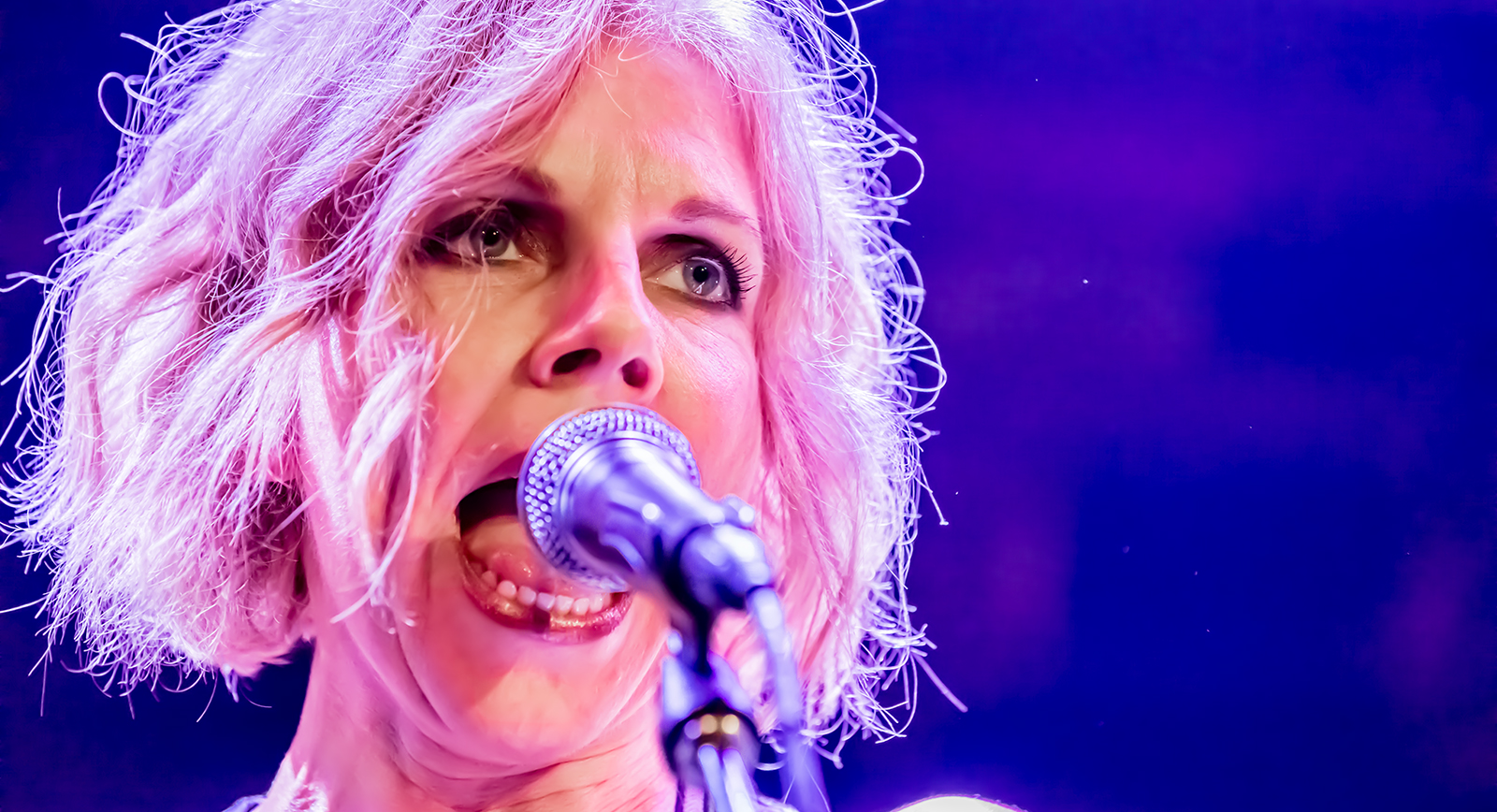 END_OF_DOCUMENT_TOKEN_TO_BE_REPLACED

80s music and Grammy Award-winning New Wave icons Culture Club released a brand new single, “More Than Silence”, today; with news of an all-new sixth studio album, Tribes, due out early next year.  The much anticipated 2014 North American tour kicks off on November 15th in Rancho Mirage, California.  The band will be touring with all of the original members: Boy George (lead vocals), Mikey Craig (bass guitar), Roy Hay (guitar and keyboards) and Jon Moss (drums and percussion). END_OF_DOCUMENT_TOKEN_TO_BE_REPLACED

END_OF_DOCUMENT_TOKEN_TO_BE_REPLACED

As reported recently, there has been a lot of news coming from one of my all-time favorite bands, The Pixies, who will be playing four special concert dates in Los Angeles next week at El Rey Theatre and Mayan Theater, with new bass player Kim Shattuck.  Last month The Pixies released one new song (as a free MP3 download) and two versions of a music video of the same (Ver 1, Ver 2).  This week The Pixies have released EP-1, a new 4-track EP with all new material written by The Pixies and recorded at Rockfield Studios in the UK almost a year ago with producer Gil Norton.  They have special artwork for the EP created by Vaughan Oliver.  Full details can be found here: http://newpix.es/ep1 END_OF_DOCUMENT_TOKEN_TO_BE_REPLACED

There has been a lot of news coming from one of my all-time favorite bands in the past two weeks, with the Official PIXIES Statement on founding member and bass player/vocalist Kim Deal’s departure from the band, Friday’s surprise release of a new song, “Bagboy” (with music video and free MP3 download of the track), the discovery that the backing vocals that sound like Kim Deal is actually the voice of Black Francis friend Jeremy Dubs, and tonight the announcement of Kim Deal’s replacement (Kim Shattuck from The Muffs) and a new World Tour with dates in Europe and the UK. END_OF_DOCUMENT_TOKEN_TO_BE_REPLACED