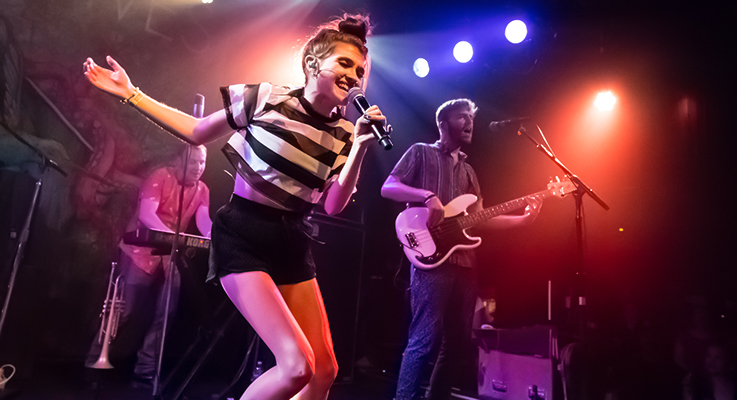 END_OF_DOCUMENT_TOKEN_TO_BE_REPLACED

In support of their debut studio album released last week, Our Own House, NY pop band MisterWives kicked off their first headlining tour in Philadelphia on Friday.  Their U.S. tour will keep them on the road through mid-April, though they are scheduled to appear at a few festivals thereafter. END_OF_DOCUMENT_TOKEN_TO_BE_REPLACED