This is part of a continuing series of my impressions and experiences staying at various hotels and resorts while traveling to attend concerts worldwide. This stay was during my recent trip to Las Vegas in October 2014. This review is for The Palms Casino Hotel in Las Vegas, Nevada. END_OF_DOCUMENT_TOKEN_TO_BE_REPLACED

END_OF_DOCUMENT_TOKEN_TO_BE_REPLACED

This is part of a continuing series of my impressions and experiences staying at various hotels and resorts while traveling to attend concerts worldwide. This stay was during my recent trip to Las Vegas in October 2013. This review is for The Palms Casino Hotel in Las Vegas, Nevada. END_OF_DOCUMENT_TOKEN_TO_BE_REPLACED 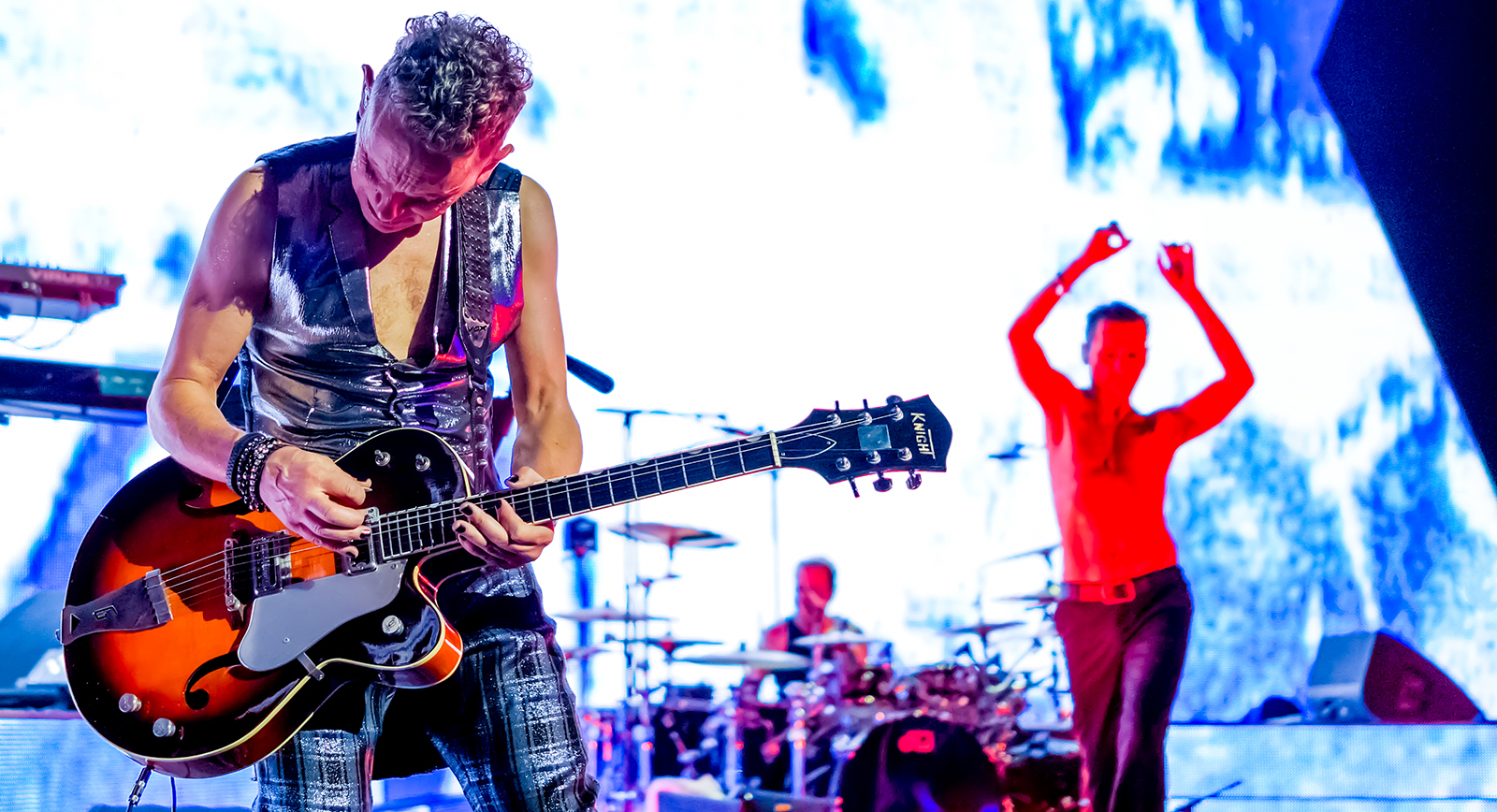 When Depeche Mode announced the North American dates and cities for their Delta Machine Tour, I immediately identified the one at Pearl Concert Theater at Palms Casino Resort as the one to go to, since I was familiar with the (relatively) small and intimate venue from past shows, and it was one of just a few in the United States with a general admission standing floor area in front of the stage.  Having seen them five times overseas earlier this year, I had become spoiled with standing right in front of the stage, so that has become a must for me in experiencing my favorite band.  With the show last night, I certainly wasn’t disappointed, and I suspect most to all in the crowd felt the same, as Vegas is one of those rare cities that pull fans from not only all over the U.S., but all over the world.  It was quite a celebration for not only the audience, but seemingly the band as well, who were quite jubilant throughout the performance, which clocked in at about two hours (there was no supporting act at this date).  For me, being surrounded by friends who also traveled from California for this show, it was the perfect way to close out an amazing year of live music by the band who have in many ways impacted my life with their art, particularly in my formative years throughout the 80s.  END_OF_DOCUMENT_TOKEN_TO_BE_REPLACED