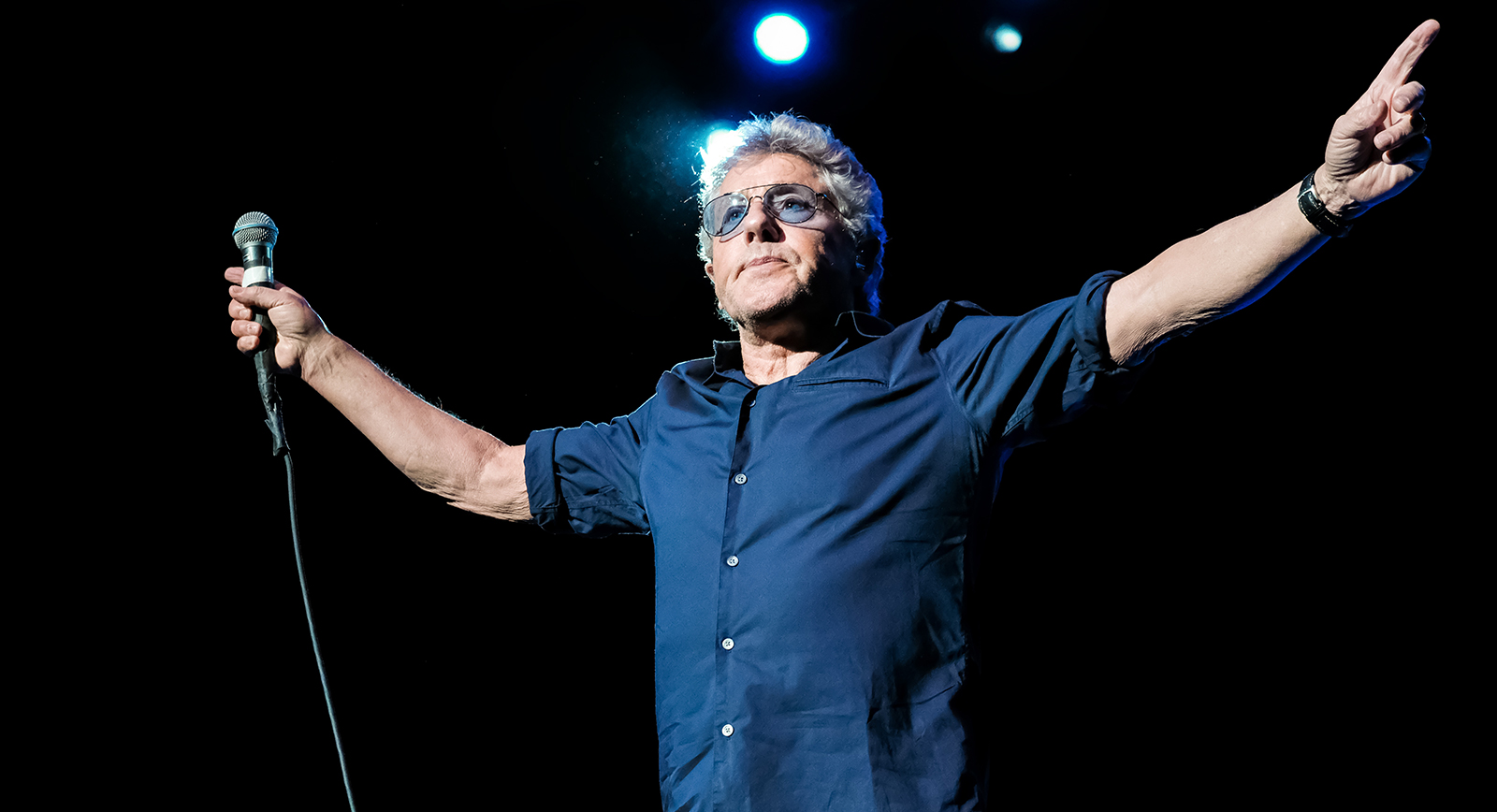 END_OF_DOCUMENT_TOKEN_TO_BE_REPLACED

The Who surviving members Pete Townshend and Roger Daltrey will be having their first tour in North America in four years starting November 1 and continuing well into 2013, with 37 dates planned.  Title “Quadrophenia and More, the show will include a performance of the entire 1973 album.  Tickets are on sale through AEG Live and Ticketmaster. END_OF_DOCUMENT_TOKEN_TO_BE_REPLACED