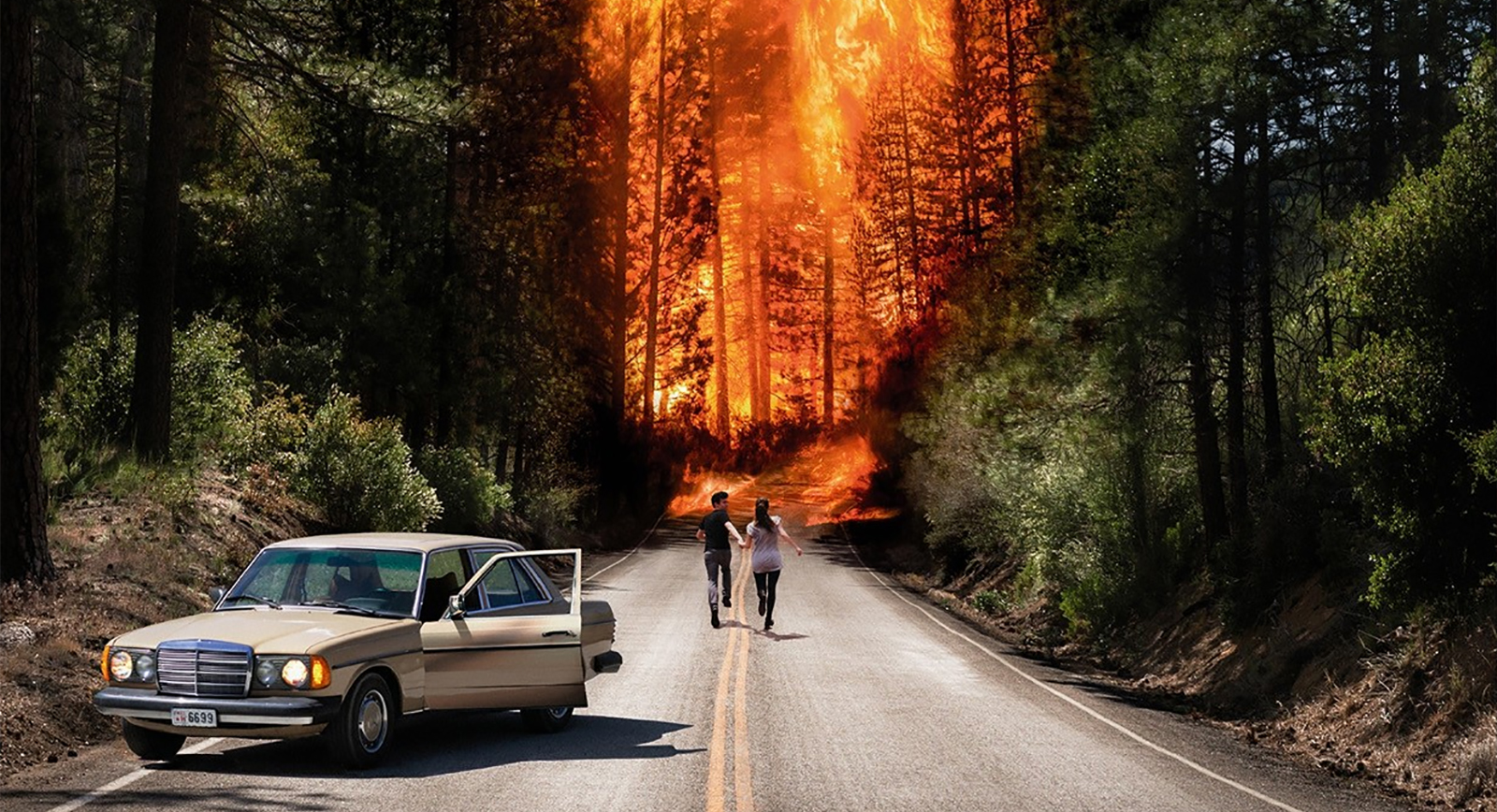 Following a seven year hiatus after the release of 2011’s Gravity the Seducer, Ladytron is back with an all-new album and tour for 2019.  The self-titled album hit shelves and streaming services in the last week, and their first live dates will be hitting Mexico and California next week.  The album is the sixth from the synth-pop quartet of Helen Marnie, Mira Aroyo, Daniel Hunt, and Reuben Wu, who formed in Liverpool in 1999. END_OF_DOCUMENT_TOKEN_TO_BE_REPLACED 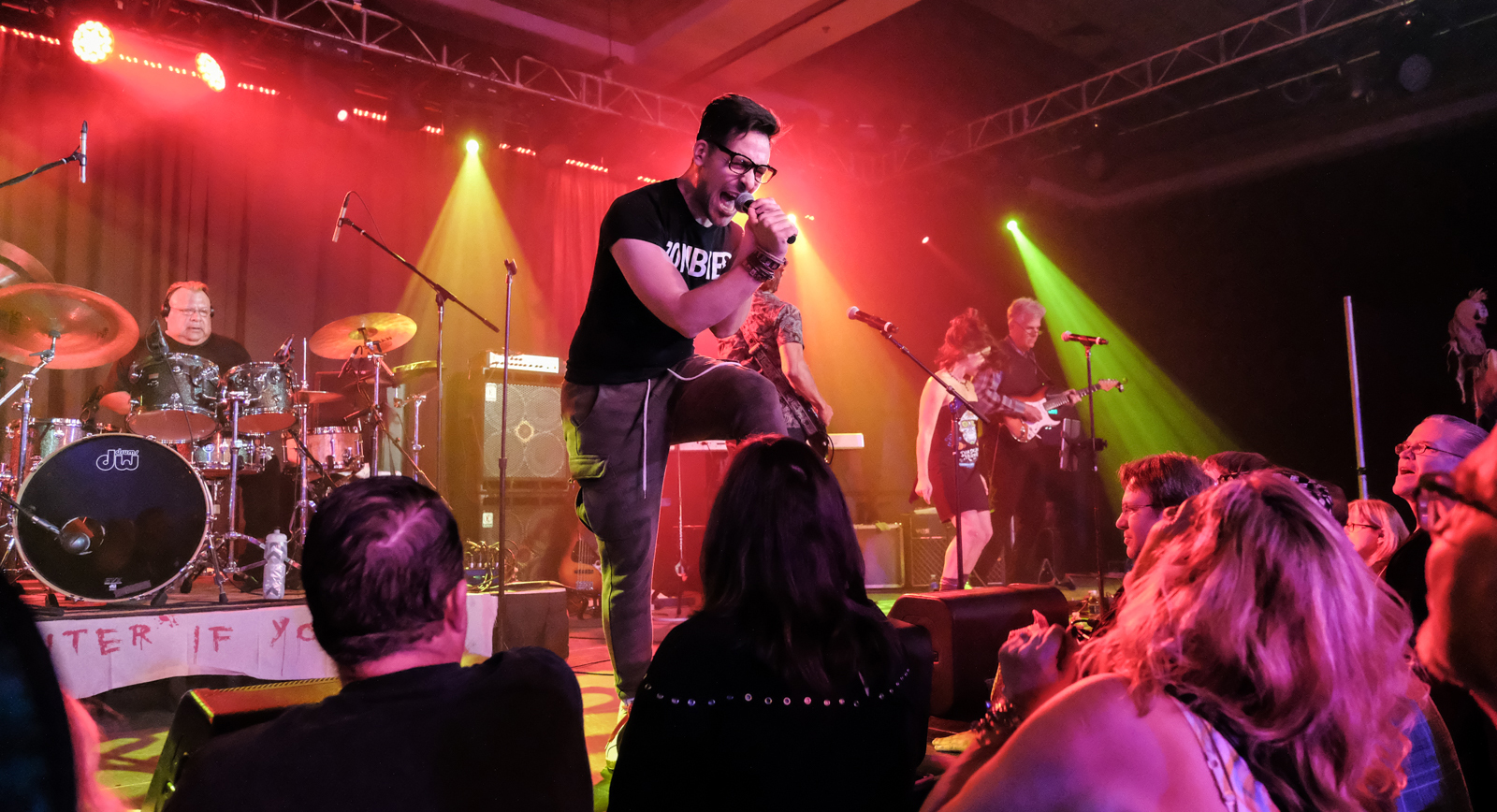 Oingo Boingo Dance Party concerts are happening throughout California in the month of October, with a final Halloween show taking place at The Coach House in San Juan Capistrano.  I was lucky enough to catch their tour last year and the show at Thunder Valley Casino Resort (where they will be returning to on October 26th) was one of my favorite shows of 2017.  If you are a fan and the band and the music, it is one of the best live concert experiences around, as the original members of the band keep the spirit of what they created alive still today. END_OF_DOCUMENT_TOKEN_TO_BE_REPLACED 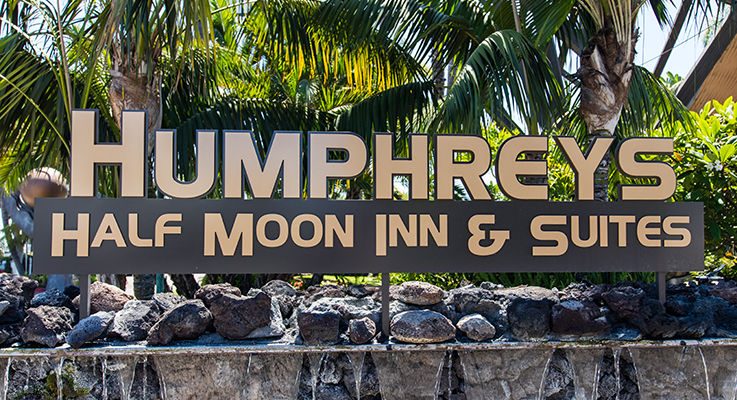 This is part of a continuing series of my impressions and experiences staying at various hotels and resorts while traveling to attend concerts worldwide. This stay was during my recent trip to San Diego in August 2015. This review is for Humphreys Half Moon Inn & Suites. END_OF_DOCUMENT_TOKEN_TO_BE_REPLACED

I have been going to San Diego Comic Con (AKA Comic-Con International) since 1987, when I was 14 years old, but have until this year always stayed in Downtown San Diego apart from one time I stayed at Humphrey’s By The Bay on Shelter Island. Planning my travel and accommodations for 2015 was actually the first time that not only did I not get my first choice with the Travel Planners “lottery” style system for reservations and special rates for booking rooms, I did not get any room with them at all. As registered press, it has always been convenient for me to stay at the adjacent San Diego Marriott Marquis & Marina, which is where I’ve stayed in the previous four years. With not a lot of options, I ended up booking a room at the Loews Coronado Bay Resort on Coronado Island (see my review here). While I was disappointed with the service of the hotel, and the distance to Ferry Landing (which offers a short five minute boat ride directly from Coronado Island to the Convention Center), I did find that not only is staying on Coronado feasible, but there are some significant benefits as well. So I thought I would share my findings with those who might consider staying on Coronado in future years. END_OF_DOCUMENT_TOKEN_TO_BE_REPLACED

This is part of a continuing series of my impressions and experiences staying at various hotels and resorts while traveling worldwide. This stay was during my recent trip to San Diego in July 2015. This review is for Loews Coronado Bay Resort. END_OF_DOCUMENT_TOKEN_TO_BE_REPLACED

As in past years, this is a photo journal from San Diego Comic Con 2015, showcasing photographs of the exhibit hall, around the convention center and the Gaslamp District, and some of the popular cosplay participants. Images are from Wednesday (Preview Night), Thursday, Friday, and Saturday. END_OF_DOCUMENT_TOKEN_TO_BE_REPLACED

As I have been covering San Diego Comic-Con on my sister site, The Original Prop Blog, since 2007, I am sharing some of the photos of the people and sights in and around the exhibit hall and the Gaslamp Quarter for this year’s event.  This feature focuses on photos of people in costumes. END_OF_DOCUMENT_TOKEN_TO_BE_REPLACED

As I have been covering San Diego Comic-Con on my sister site, The Original Prop Blog, since 2007, I am sharing some of the photos of the people and sights in and around the exhibit hall and the Gaslamp Quarter for this year’s event.  This feature focuses on photos of the convention at large. END_OF_DOCUMENT_TOKEN_TO_BE_REPLACED

This is off topic from music, but I thought some readers might enjoy…  During my coverage for The Original Prop Blog at San Diego Comic Con last week, the one “must see” discussion panel for me was the one that came about from the Blake J. Harris book, Console Wars: Sega, Nintendo, and the Battle that Defined a Generation.  Panelists included Sega of America’s former President Tom Kalinske, and former Director of Marketing Al Nilsen, as well as Nintendo of America’s former Vice President of Marketing and Corporate Affairs Perrin Kaplan and former Director of Marketing Bill White. END_OF_DOCUMENT_TOKEN_TO_BE_REPLACED