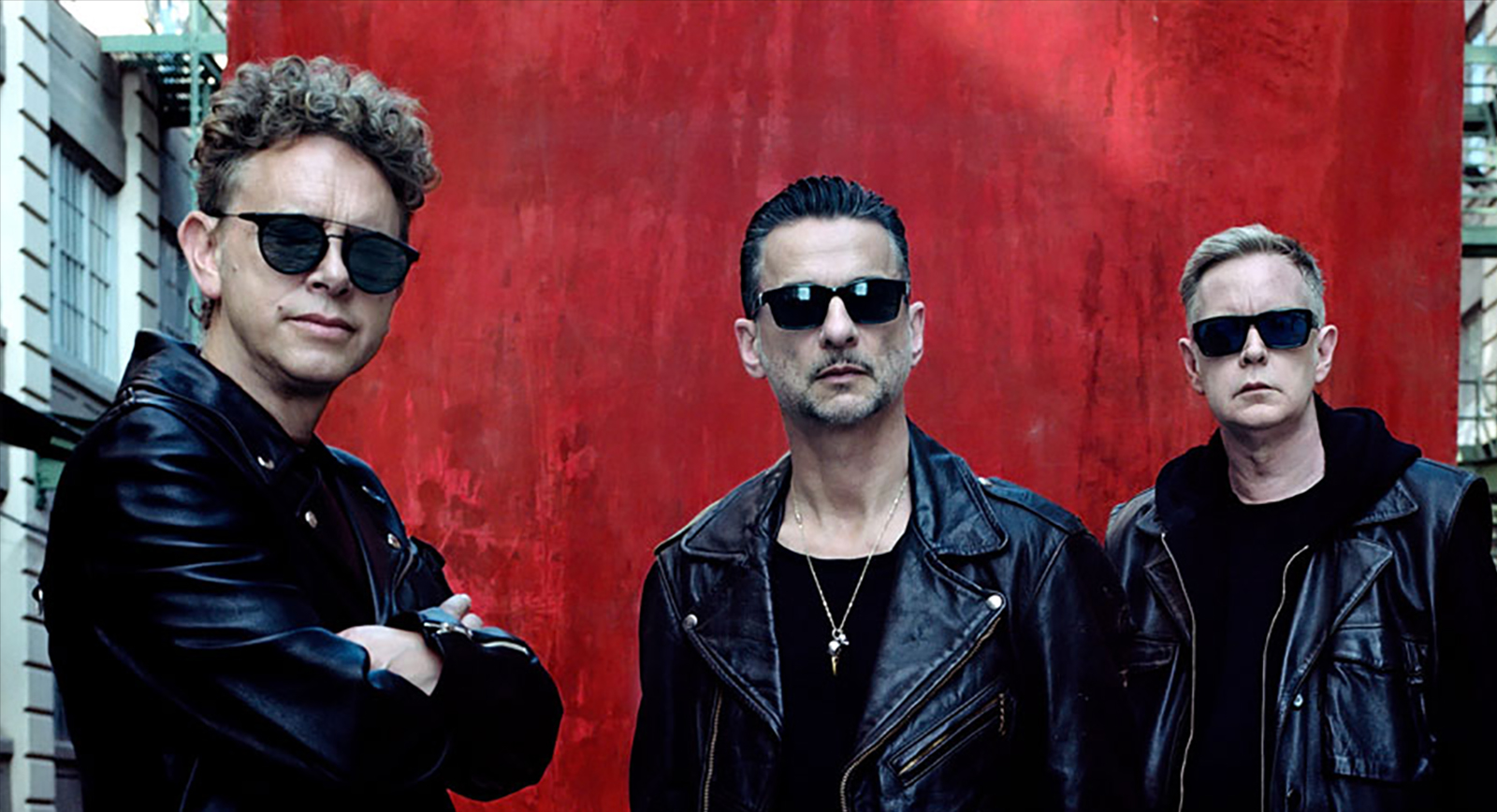 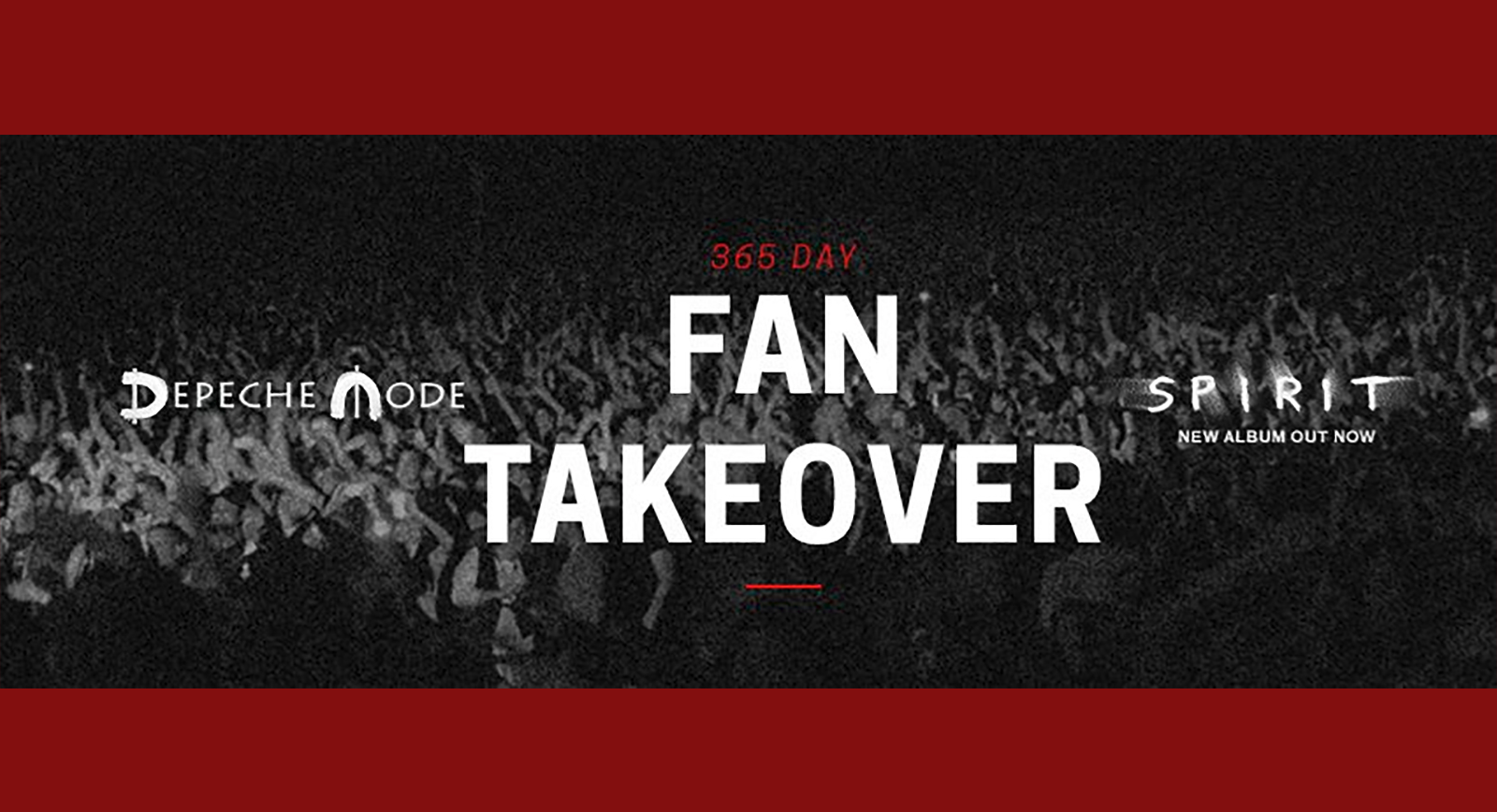 2017 is a big year for Depeche Mode.  The band has released their 14th studio album, Spirit, and they embarking on their latest world tour this year.  However, DM are doing something really interesting this year – inviting fans to apply for an opportunity to takeover their official Facebook page for one day, with plans to do this for one full year with a different fan featured each day.  Well, I was surprised to learn I was selected to do this, so I thought I would publish this supplemental feature for fans who make their way over to my Rock Subculture website… END_OF_DOCUMENT_TOKEN_TO_BE_REPLACED 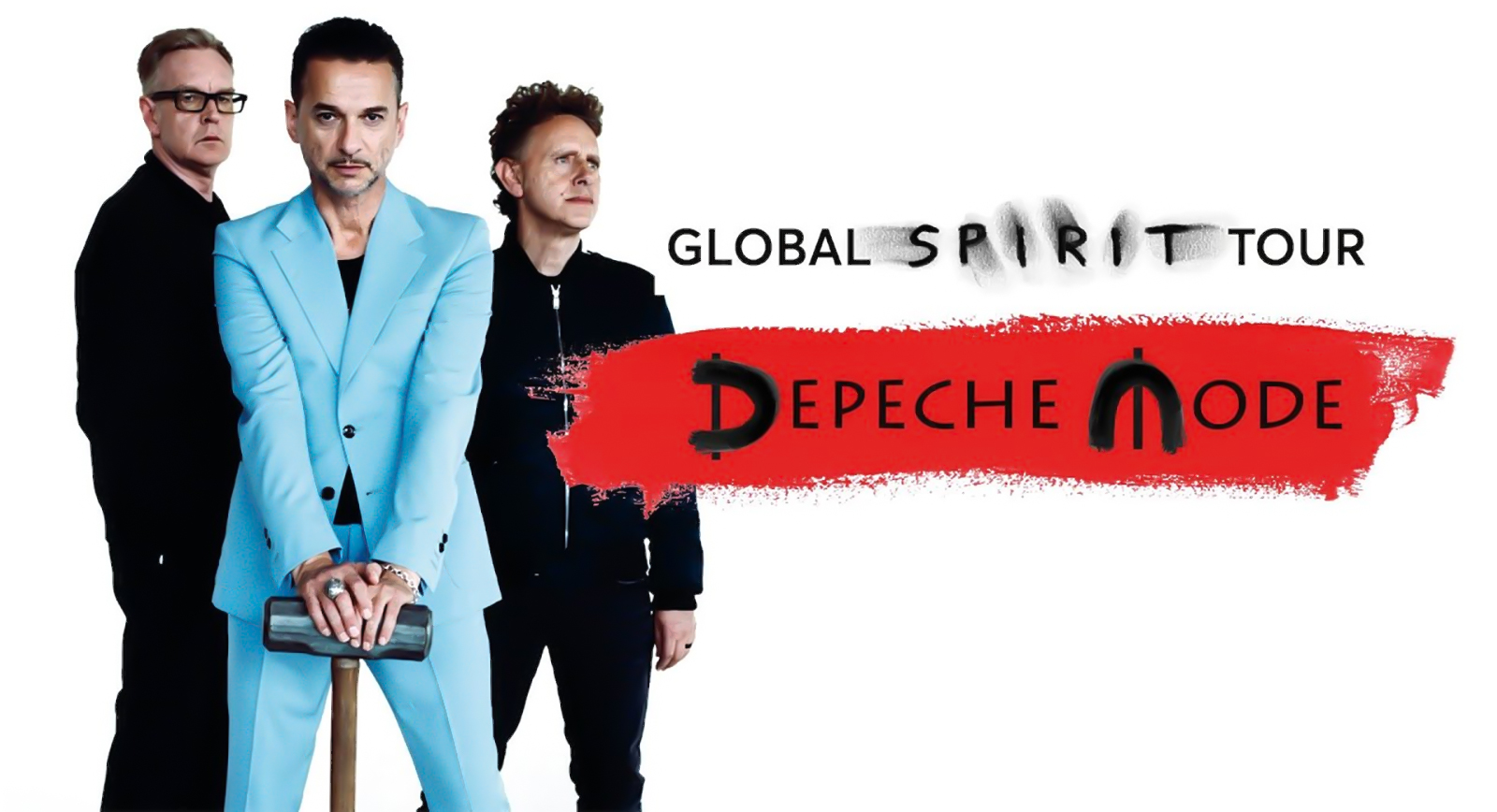 Depeche Mode’s fourteenth studio album, Spirit, is due out on March 17th, and today the band announced the dates and venues for their “Global Spirit Fall 2017 North American Tour”.  The dates announced thus far run from late August through late October.  The North American dates follow there European stadium tour kicking off in early May. END_OF_DOCUMENT_TOKEN_TO_BE_REPLACED