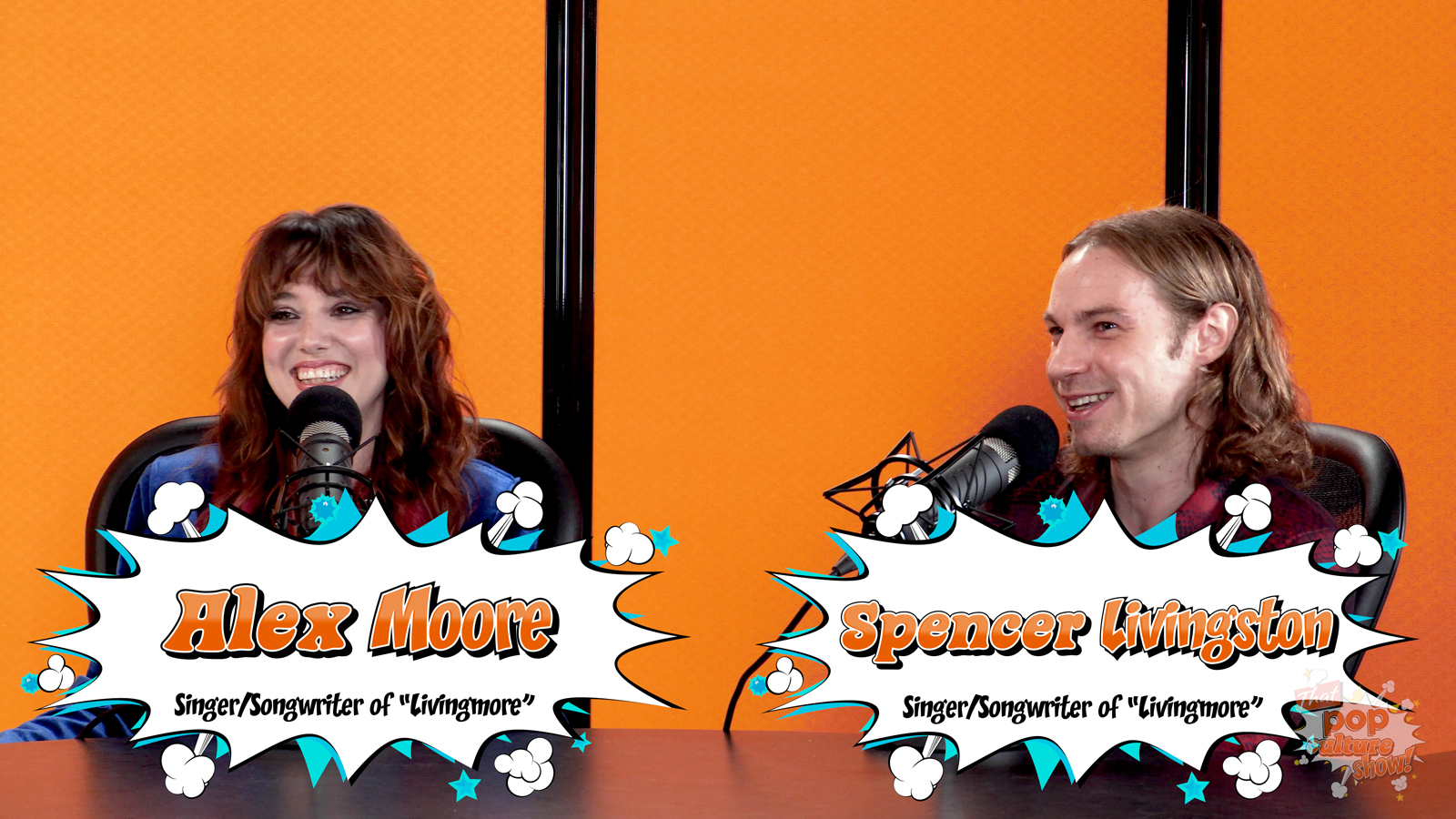 Join hosts Kody Frederick and Jason DeBord this week as they have a chat with Alex Moore (vocals, guitar) and Spencer Livingston (guitar, vocals) from rising rock band, Livingmore. END_OF_DOCUMENT_TOKEN_TO_BE_REPLACED

This is the second and last of my 2012 “Year In Review” articles, though this one is mostly a pictorial.  I went through the pictures I took at shows throughout 2012 and pulled out 100 of my favorites to republish here, in celebration of an amazing year for concerts and a fun year for me with photography.  You can also check out my other Year in Review article with my Top 10 Live Music Concerts and Top 10 Studio Albums & Songs. END_OF_DOCUMENT_TOKEN_TO_BE_REPLACED

“Black Sabbath, Iron Maiden, and Molly Hatchet could not be here tonight, but they all had sex and are proud to announce the birth of their two-headed baby, Tenacious D”. And that is how I was originally introduced to Tenacious D, back when they started out with a comedy series on HBO in 1997.  I never would have imagined that I’d see the then faux band in concert some day (following several albums and a feature film).  But the D on stage last night – fronted by Jack Black and Kyle Gass, as they would say, “blew our asses out” at the Fox Theater in Oakland, the second gig on their tour supporting their new album, Rize of the Fenix. END_OF_DOCUMENT_TOKEN_TO_BE_REPLACED